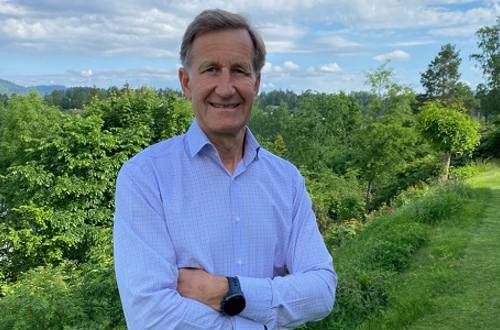 Anders is the SVP Head of Statkraft Ventures with the aim to further develop and grow Statkraft’s successful venture business. He has extensive transaction experience in the energy space by being the Senior Vice President of Statkraft’s M&A, Investment Analysis and Corporate Strategy departments for more than 15 years.

He has previously had various management positions in Statkraft, being head of Energy Management and Operations and Energy Trading as well as Managing Director of an electricity retailing company. He holds a MSc in Mechanical and Industrial Engineering from USA and a MSc Energy Management from the Norwegian School of Management.

Alex is a Managing Director at Statkraft Ventures and is serving on the boards of SkySpecs, Enview, Open Mineral, Schrott24, tado° and previously Limejump (acquired by Shell). He aspires to invest in innovative start-ups driving the worldwide energy transition. Alex turned from a successful intrapreneur into a venture capitalist.

Alex has a strong track-record in the energy sector starting as a power trader and scaled Statkraft´s renewable power-purchase agreement (PPA) business from scratch to market leadership. Further he pioneered Europe´s biggest renewable Virtual Power Plant with more than 10GW of installed capacity. Alex holds a Diploma in Economics from University of Mainz, Warsaw School of Economics and Norwegian School of Economics Bergen.

Lars Odin Mellemseter is a Managing Director in the Oslo office of Statkraft Ventures. He was formerly the Managing Partner at Constructive Capital, a sustainability-focused active ownership investment firm. Previously he invested in global industrial and renewables companies as a portfolio manager at Ascend Capital, a USD 3bn investment firm in California. Prior to that he advised global private equity funds as a consultant in the San Francisco office of McKinsey & Company.

Lars Odin has a strong entrepreneurial background, having co-founded and served as CEO of GNR, a London-based internet infrastructure firm that was funded by the Carlyle Group and Northzone, and later acquired by Verisign. He has also served as chairman of several Nordic start-ups. 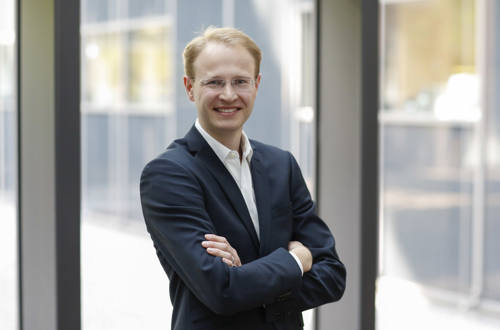 Stefan is a Managing Director at Statkraft Ventures. He likes to invest in non-obvious startups led by passionate founders. Stefan turned from a successful entrepreneur into a venture capitalist.

He founded and grew GameCosmos as CEO and sold the company to Gamigo. He stayed with Gamigo helping to expand its business until its sale to Axel Springer. He later joined NRW.BANK’s venture capital fund and invested in technology companies.

Torgunn is a Managing Director at Statkraft Ventures and believes that passionate startup people are key in fuelling the ongoing transition of the energy world. She turned from an intrapreneur via M&A into ventures.

Torgunn has extensive M&A energy transaction experience having managed and executed deals across the world for the past 15 years. Prior to this she pioneered the business model of small-scale hydro power through the establishment of Småkraft, which later was acquired by Aquila Capital.

Over the years Torgunn has held board positions in various energy companies e.g. Skagerak Nett (grid), Statkraft Energi (renewable production), TEV Fjernvarme (district heating) and Fjordkraft (power sales BTC). She holds a MSc in Business and Economics from the Norwegian School of Management.

Steffen is a Managing Director at Statkraft Ventures. He believes that the current situation in the energy sector constitutes a once in a lifetime opportunity for growing ambitious start-ups.

Steffen has extensive experience in market positioning & strategy, B2B sales and management of start-ups targeting the energy sector. Prior to joining Statkraft Ventures he was an entrepreneur and the COO/CMO of Venios GmbH, a smart-grid- and distributed-energy-analytics company. Steffen started his career in energy at RWE's corporate strategy department. He holds an MSc in Physics from Imperial College London. 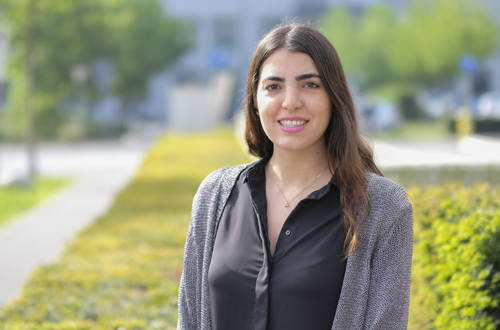 Odette is an Analyst at Statkraft Ventures. Before joining the team full-time she was a working student at Statkraft Ventures while obtaining a Master degree in Economics from the University of Cologne. She is passionate about the green energy transition and looks to identify the most promising start-ups enabling this process.

Before Statkraft, Odette worked on market research at Pisacane in Cologne, analyzing the latest market trends in diverse industries.

In Mexico, her first job was at Invomex, a startup offering business incubation and innovation consulting, where she got her first-hand experience regarding entrepreneurship. Additionally, Odette worked as an analyst at Fitch Ratings rating debt funds in the Mexican market.