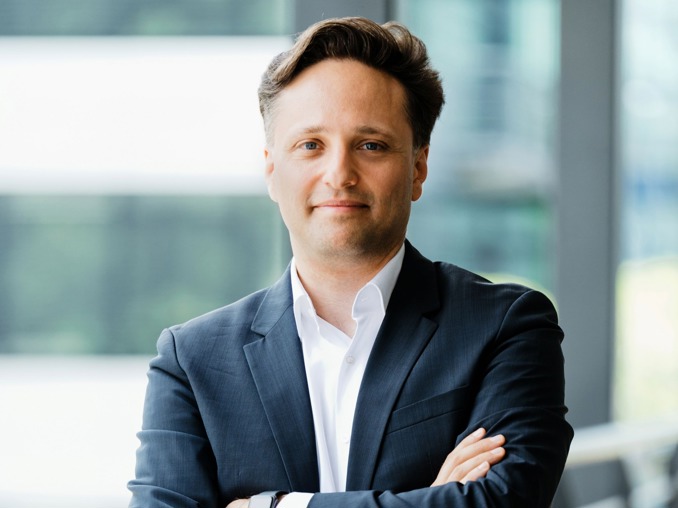 Düsseldorf, Juli 30th 2018: Tech entrepreneur Ammar Alkassar built IT-Security startup Sirrix AG based on his research at the German Research Center for Artificial Intelligence (DFKI). As its CEO, he grew the company to a profit margin of 60% and a value of more than 100m € and later sold it to Rohde and Schwarz in 2015. Following the transaction, he built with Rohde and Schwarz Cybersecurity, Germany’s largest Cybersecurity company with more than 600 engineers and served as its CEO for three years.

“When we built Sirrix, we had many offers from investors, but never took any of them on board”, says Ammar Alkassar. “A Venture Capital investor needs to bring in more than money and a vague promise of general support. I believe, an attractive investor has both a deep market expertise and is a challenging sparring-partner while maintaining the founder’s entrepreneurial freedom. Statkraft Ventures is well positioned with a highly ambitious team and I am looking forward to adding value to both the team and the portfolio. The energy sector is currently undergoing a fundamental change, most often driven by software, particularly artificial intelligence. With manifold chances for new businesses.”

“From the very start, we built Statkraft Ventures on the paradigm of backing the best founders. Ammar Alkassar has already accomplished what our portfolio-CEOs are currently working on: building a category leader that impacts an entire sector. We deeply appreciate that Ammar will dedicate part of his time to support our fund in identifying and supporting the next generation of disrupting start-ups”, adds Matthias Dill, Statkraft Ventures’ Managing Director.